Kings Grove, an elegant collection of 2 and 3 new build homes in the sought-after Warwickshire village of Lighthorne Heath. This beautiful development encompassing several areas of open green space is surrounded by the scenic Warwickshire countryside with excellent access to transport connections. Royal Leamington Spa, Coventry, Banbury and Birmingham are all close at hand, allowing you to enjoy the very best of both town and country living.

Offering excellent transport connections throughout the area with convenient access to the motorway network. The M40 is less than two miles from the development and provides routes to Oxford, Birmingham, Banbury and London among other popular destinations. Coventry can also be reached in just under 30 minutes via the A46. Around a 15 minute drive from Kings Grove is Leamington Spa train station which serves a number of major destinations including Birmingham, London and Manchester. For those requiring international travel, Birmingham airport is just over 30 minutes away by car.

*Please note images are for information purposes only and may not represent a true likeness for the units being sold. Some or all images have been digitally furnished to represent how the home could be laid out and the final colours/appearance may differ from the images. 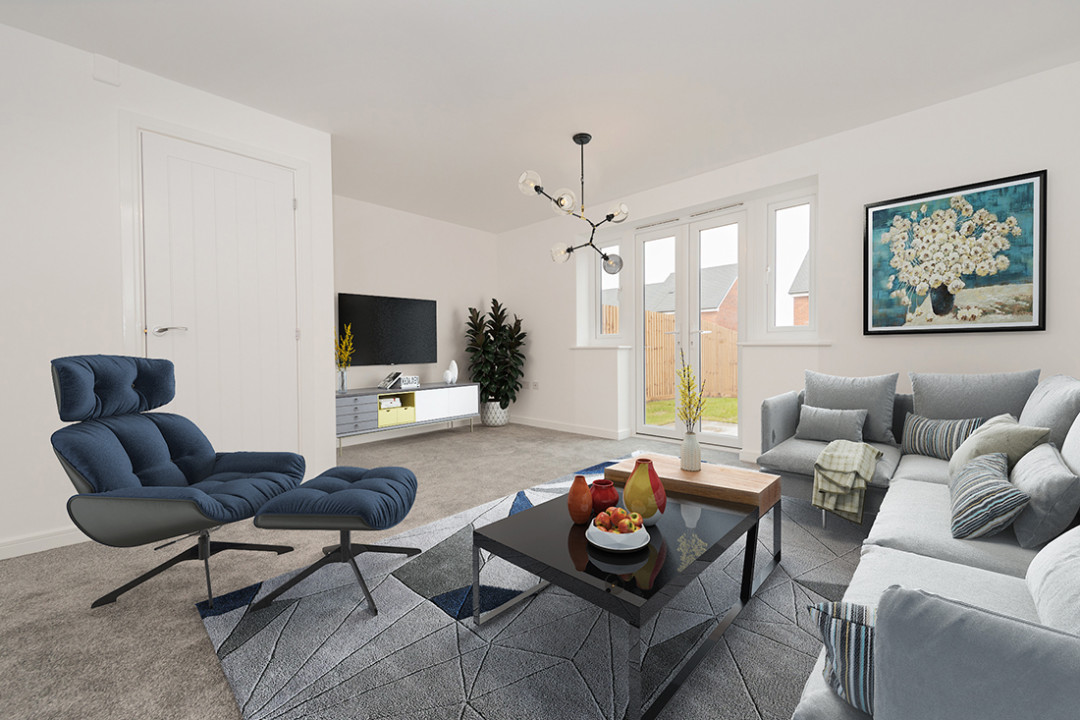 The Royal Priors Shopping Centre is Leamington’s only indoor retail centre and is located under 20-minutes away by car. With spacious indoor boulevards and a mix of designer and high street brands, this impressive mall promises a satisfying retail experience, complete with quaint cafés and a family-friendly restaurant. Stunning architecture and award-winning parks provide a sophisticated backdrop to this Regency town.

Not sure what you can afford to buy with Shared Ownership? We'll help you work out the costs with our handy affordability calculator tool.